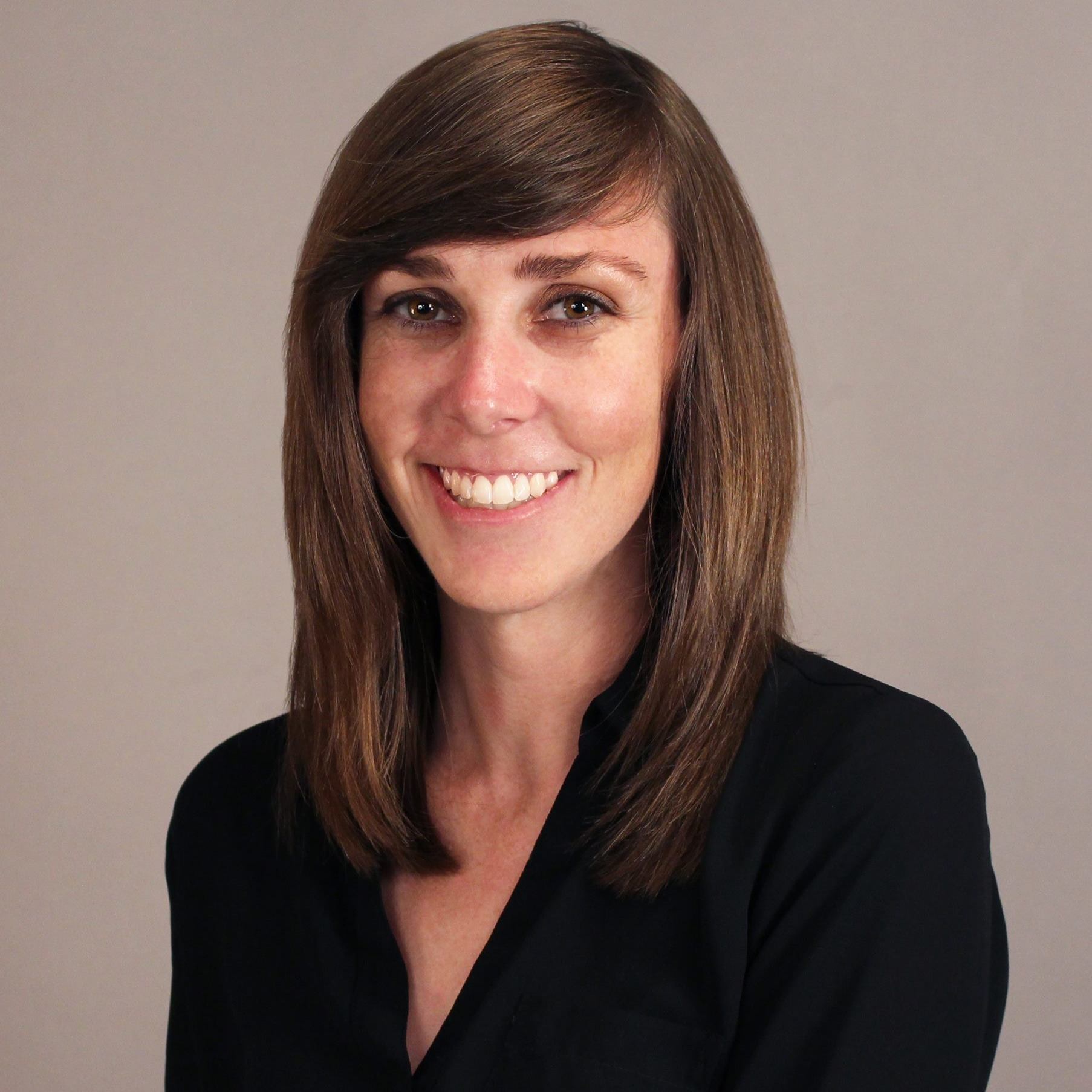 Cassandra (Cassie) Harris is the Chief Strategy & Engagement Officer for the South Carolina Department of Health and Environmental Control (DHEC). In this role, she oversees long-term strategic goal development for the agency. This includes co-leading the agency’s strategic planning efforts and working with cross-functional teams to promote a culture of strategic, “without-the-box” thinking, as well as helping to identify and drive priority initiatives through inception to completion and evaluation.

She is also charged with working collaboratively with diverse stakeholders to engage employees, partners, and communities in state-wide, regional, and local priorities for the agency. As part of this work, she leads issues management and executive positioning for the agency’s director and executive leadership team.

Harris remains passionate about working with DHEC’s team of talented and dedicated employees, agency partners, and community members to support a healthier future for all South Carolinians. This includes leading innovation and change efforts across the agency and within our communities.

Previously, Harris served as the state press secretary for a U.S. Senator, where she served as the primary statewide media contact and spokesperson in the national office. Prior to that, Harris held various roles at DHEC, including as the special projects director and an agency spokesperson. In these capacities, she provided crisis communications and issues management support and served as spokesperson in state and agency emergency response centers during the 2015 Historic Flood and Hurricane Matthew. She also oversaw project management of high-priority initiatives. Harris began her career with the Hawaii State Senate advancing to deputy director of senate communications.

Harris earned her master’s and bachelor’s degrees in communications from the University of Hawaii at Manoa, where she competed on the national championship sailing team and served on the school’s Board of Publications. She believes in making a positive impact in all that she does and is proud to join multiple generations of her family in serving others through pursuing a career in public service.