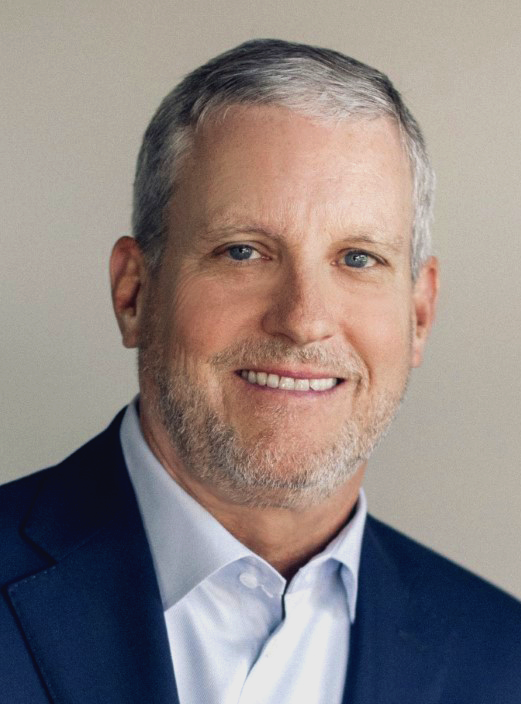 His unique blend of experience provides him with keen insight into the problems, obstacles, and challenges faced by institutions, businesses, and individuals in today’s world. After graduating from The Citadel and the University of South Carolina School of Law, Bolchoz spent eight years in public service as a Special Assistant United States Attorney, Deputy District Attorney, and as the Chief Deputy Attorney General for the State of South Carolina on two separate occasions.

During 10 years with an international financial services company, Bolchoz managed government affairs operations in 12 states, obtained Series 7 and 63 Securities Licenses, and managed the company’s relationships with its largest institutional customers across the country as the director of a business unit. He departed Corporate America in late 2009 in order to launch his campaign for Attorney General in the South Carolina Republican Primary, a race in which he garnered over 90,000 votes.

Bolchoz opened his law practice in Columbia, South Carolina in 2010. He is a recipient of the Order of the Palmetto, South Carolina’s highest civilian honor. His wife, Cheryl, holds a masters degree in biostatistics from the University of South Carolina, and the couple have two sons, two daughters and two grandsons. Both Charleston natives, Bolchoz and his wife have called Columbia home since 1996.

Bolchoz was appointed to the Board by Gov. Henry McMaster as a Member at Large and confirmed by the Senate in February 2022.