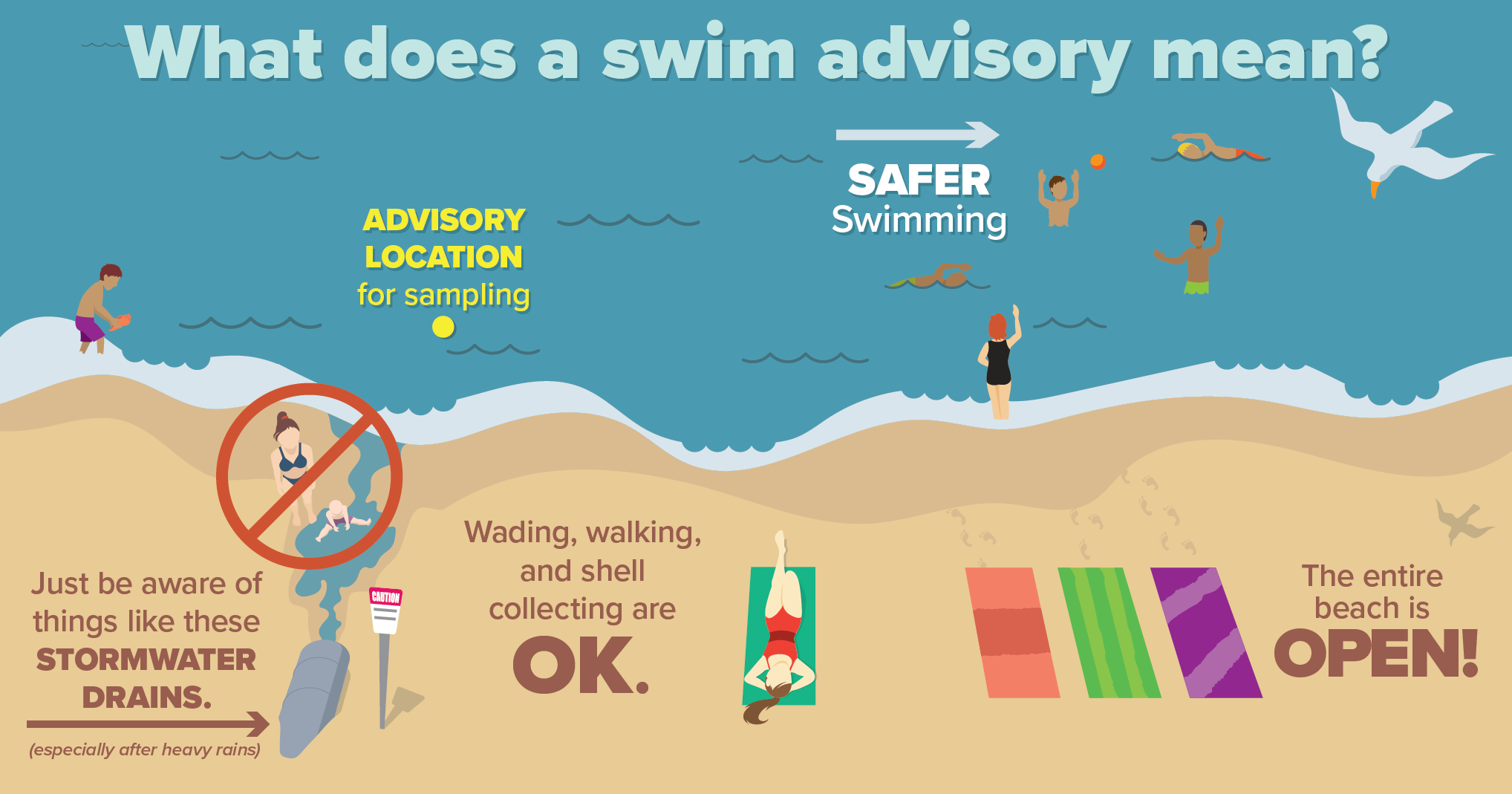 DHEC is Responding to the US Monkeypox Outbreak