S.C. Department of Health and Environmental Control (DHEC) plays an active role in preventing and removing marine debris in South Carolina. Learn more about marine debris , why it's a problem , what DHEC is doing , and how you can help! 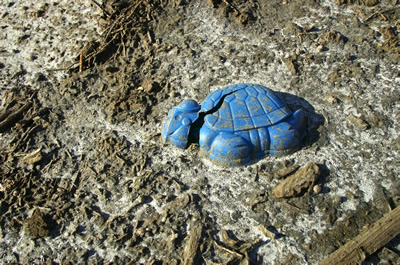 Depending on the material, some debris can take years or even centuries to break down in ocean and coastal waters, while plastic items may never fully degrade in the marine environment . 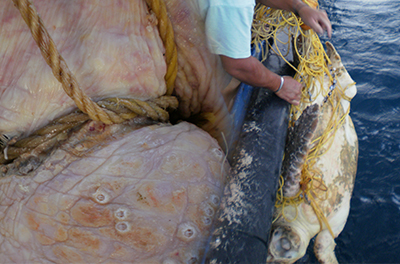 Marine animals, including endangered and commercially valuable species, die every year due to marine debris ingestion and entanglement. Sea turtles and dolphins eat floating plastic bags, mistaking them for jellyfish. Bottle caps and other plastic fragments have been found in the stomachs of seabirds. Once ingested, plastic debris can cause suffocation, gastric rupture, or gut blockage followed by starvation. Derelict fishing line, nets, hooks, and traps continue to catch animals long after they are lost or abandoned. With no fisherman to reel them in or unhook them, animals are often left injured or dead. This is known as "ghost fishing." 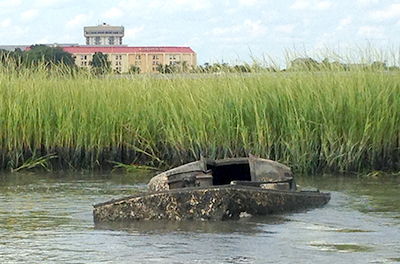 Research suggests that plastic debris is also contaminating our seafood . Floating plastic particles absorb harmful chemicals from surrounding waters . These contaminated particles are then eaten by marine organisms like fish, shrimp, and shellfish. Toxic chemicals have been shown to accumulate in fish tissue upon ingestion of contaminated plastic , which poses a threat to the organism itself, and potentially anything that eats it.

What DHEC is doing