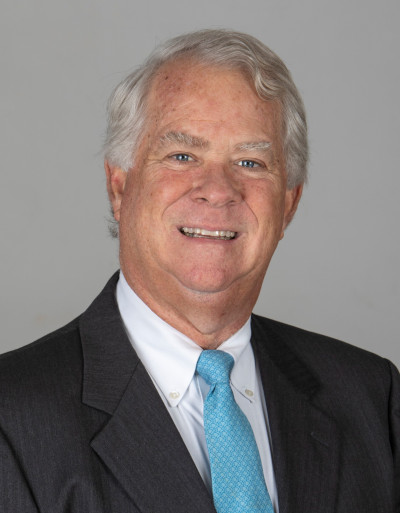 A native of Greenville, Toomey holds more than 32 years of public health administration and executive management experience. Prior to his current role, he served as the President and CEO of Beaufort Memorial Hospital. In addition, he spent eight years as a health care consultant, primarily in Tampa, Fla., and Chicago, Ill., before joining the staff of Nash Health Care Systems, Rocky Mount, N.C., in 1989. In 1998, he was named President and CEO of Nash Health Care Systems. Toomey most recently served as a member of the S.C. Board of Health and Environmental Control.

A fellow of the American College of Healthcare Executives, Toomey is a recipient of the Alumni Achievement Award from Christ School and the Distinguished Alumnus Award from the MUSC College of Health Professions. He currently serves on the Beaufort Historical Foundation's Finance Committee and is a past chair of both the N.C. and S.C. Hospital Association Boards.